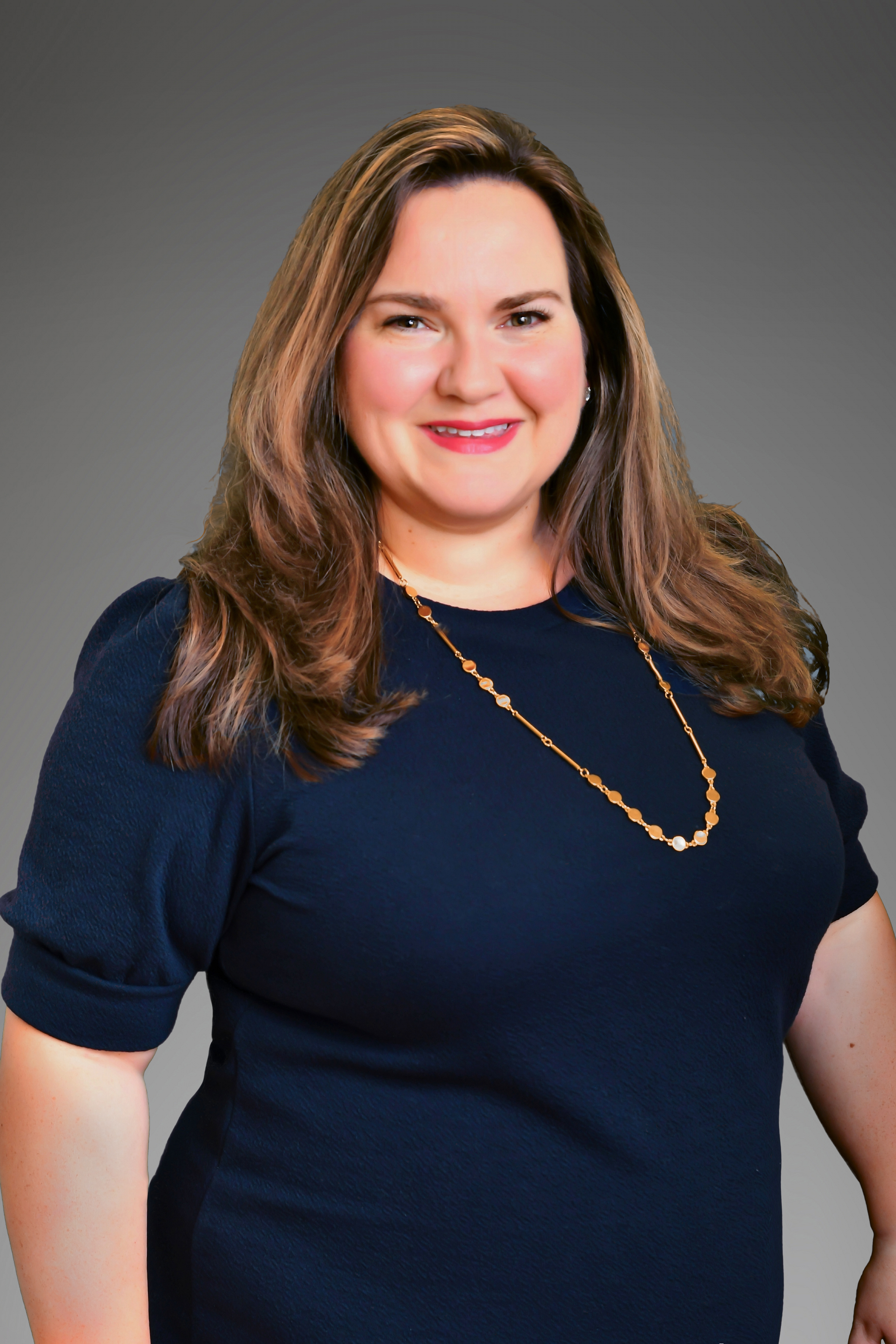 Ms. Guerrero is a shareholder with Chaires, Brooderson & Guerrero, where she concentrates her practice on health care regulatory, operational and corporate matters, advising clients in many facets of their business, including privacy and data security, telemedicine, corporate governance, licensure and discipline, quality improvement and healthcare risk management. Ms. Guerrero also has a Certificate in Healthcare Risk Management from the University of Florida Ms. Guerrero is recognized for her leadership and commitment to the health law community in Florida, as is evidenced by her nomination and election by her peers to serve as the Chair of the Health Law Section of the Florida Bar for 2020-2021. She previously served as Secretary, Treasurer and Chair-Elect of the Health Law Section and in 2015-2017, served as a Member of the Health Law Executive Council, which is the governing body of the Health Law Section of The Florida Bar. She previously served as twice-elected Secretary of the 2009 Board of the Hispanic Bar Association of Central Florida.

An honors graduate of the University of Florida,where she studied psychology with secondary areas of study in microbiology and education, Ms. Guerrero pursued her study of law through the University Of Florida College Of Law. There, she was actively involved with the Judge Campbell Thornal Moot Court Team. Ms. Guerrero was selected by her law school peers to argue before the Florida Supreme Court in a Final Four competition, where she was awarded Best Overall Competitor, Best Oralist and Best Team. Ms. Guerrero went on to compete in moot court competitions, including the Thomas Tang Moot Court Competition in Nashville, Tennessee, where she was awarded Best Oralist of the Southeastern United States. She was nominated in 2003 to the prestigious Order of Barristers by her law school colleagues. Her 2004 Florida Bar Essay Response in Tort law was recognized by the Florida Board of Bar Examiners as the best torts response, and published in their study guide as a sample answer for future bar examinees. Ms. Guerrero began her career in private practice as a litigation associate with Zimmerman, Kiser & Sutcliffe.

The daughter and sister of physicians, Ms. Guerrero has a background in health care and is experienced in litigation practice. Ms. Guerrero is AV Preeminent™ rated by Martindale-Hubbell and was selected for inclusion in Florida Super Lawyers ® Rising Star 2009, 2010, 2011, 2016 and 2018 in the area of health law. (Florida Super Lawyers is a division of Key Professional Media, Inc.) She is a speaker and author on health care legislation, audits and appeals, medical documentation, risk management and patient confidentiality issues.

Ms. Guerrero is admitted to practice in Florida, including the U.S. District Court for the Middle District of Florida.

Ms. Guerrero has been selected for inclusion as a Florida Super Lawyers® Rising Star for the years 2009 - 2011, 2016 - 2018 in the area of health law. She is the current Chair of the Health Law Section of the Florida Bar.

In many legal matters, "time is of the essence". Giving any attorney a "head start" can be a tremendous help and may affect the outcome in a positive way. Call us today for a consultation!

Please note that we do NOT represent patients or consumers of health care but ONLY health care providers.